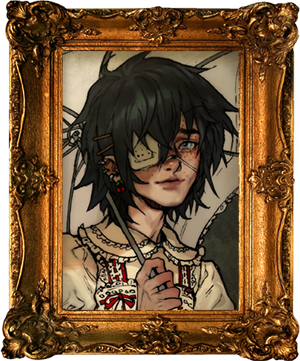 Body mods: Multiple rings around the edges of each ear

Doesn't know how to do makeup and doesn't often wear it. When he does it's a small amount of coloured eyeshadow and eyeliner.

His right eye is injured and is always dilated. Scars on his arms. Slightly hairy arms and legs.

Patient, gentle, soft spoken, kind, shy at first and then energetic once he's with someone he knows well. He loves cats, picnics, the seaside, J-rock. He frequently uses the :3 emoji while texting on his flip phone, though he doesn't have many people to text. 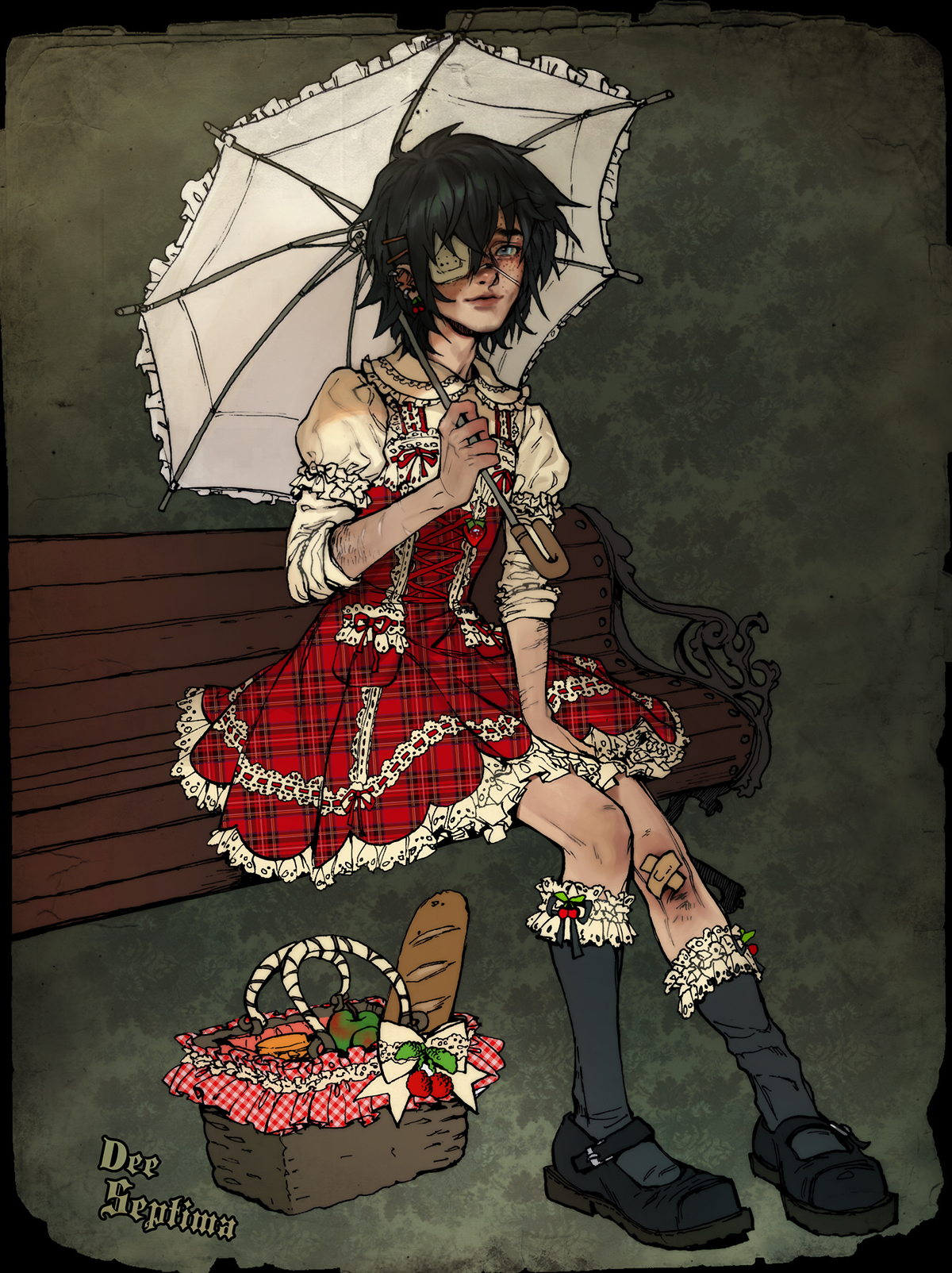 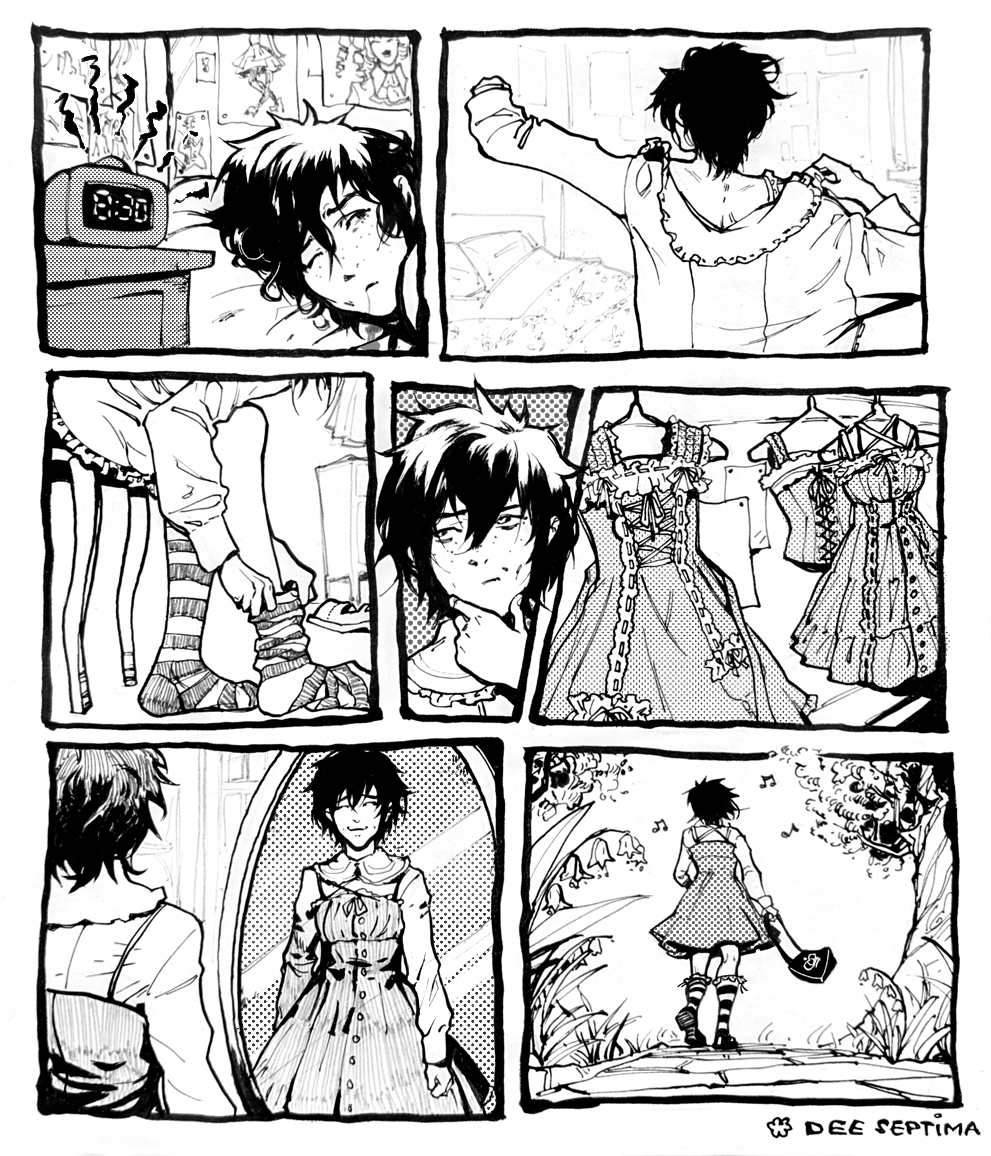 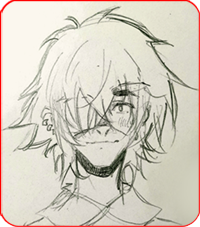 Ernest lives in a small old house in a rural town on the coast of Scotland. He has lived by himself for many years after leaving a household with too many siblings, and no longer speaks to his family. He did well at the small school he attended but dropped out because he was bullied, and doesn't regret it because he didn't want a job in the city like his classmates did.

Day to day Ernest spends his time tending his garden and looking after his 3 cats. He likes to compose letters to his penpal with cute stickers and details of his his hobbies. Despite dropping out of school, he's skilled at handywork, and makes a small living by helping people fix things around the house and the occasional bike. He has friend named Tom in the next town over who he sees every once in a while, when Tom isn't busy working on his family's farm. 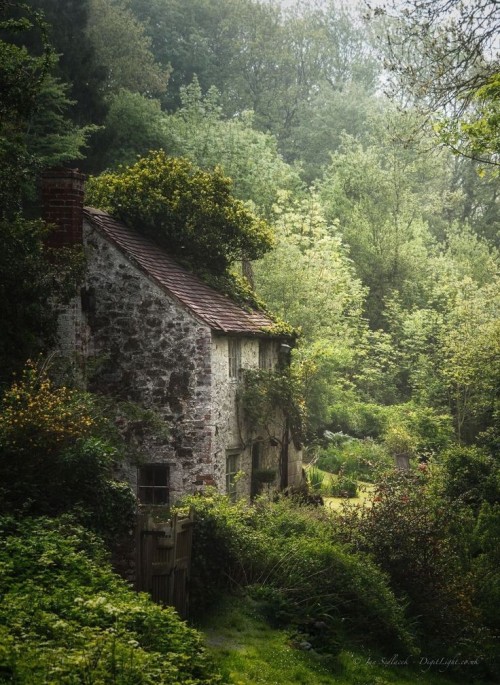 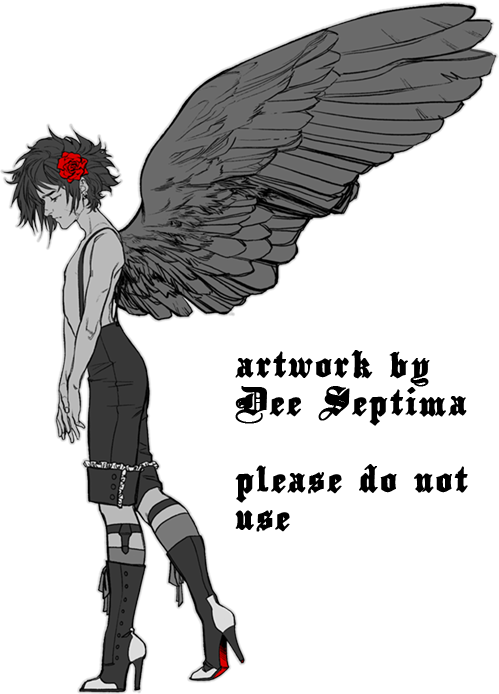 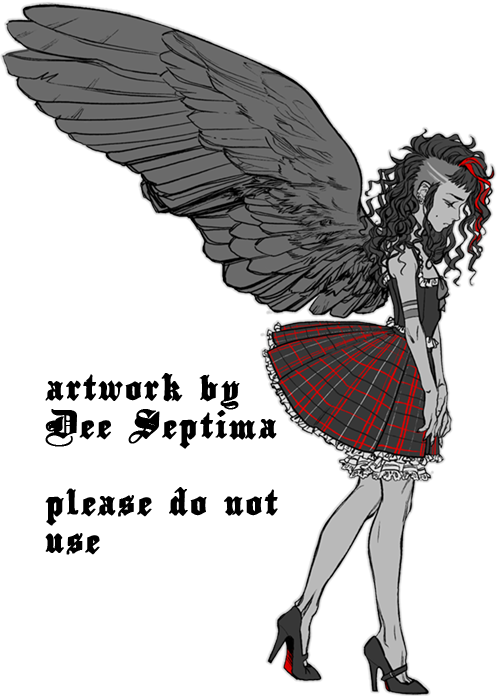